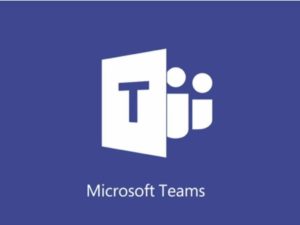 Microsoft continues to improve what I think is one of the best services they have released in many years; Microsoft Teams. This week Microsoft announced eight new capabilities in Microsoft Teams, one of which was the number one requested feature; private channels. However, before you get too excited it is important to realize that you aren’t going to open your Teams apps and find all of these recently announced features immediately, but they will be rolled out over the remainder of the year.

Let’s take a quick peek at these eight new Teams features and learn when they will be available. This list is in order of importance from my perspective: 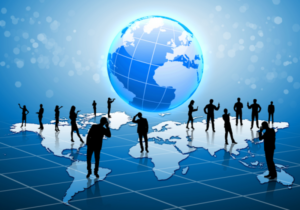 To provide more information on my earlier comment regarding Microsoft Teams is one of the best Office 365 services released and updated by Microsoft, I wanted to share some statistics around Microsoft Teams. Microsoft Teams is used by more than 500,000 organizations, more than 150 of these organizations have 10,000 or more active users, 91 of the 100 Fortune 100 companies use Teams to collaborate across locations, time zones, and languages. Speaking of languages Teams currently supports 44 languages across 181 markets with another nine languages to be released soon.